If you read my post here, then you know that I am trying 3 DIY Cleaners this month: Orange Infused Vinegar, DIY Laundry Detergent and DIY Dishwasher Rinse. Today I took the plunge and made my first batch of laundry detergent. 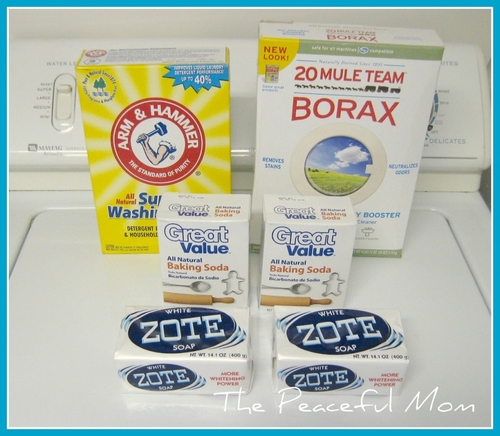 I used the recipe here, but I decided not to add the Oxyclean because:

b) our clothes don’t get that dirty;

I also substituted the white Zote soap for the pink because we are not big on fragrance. 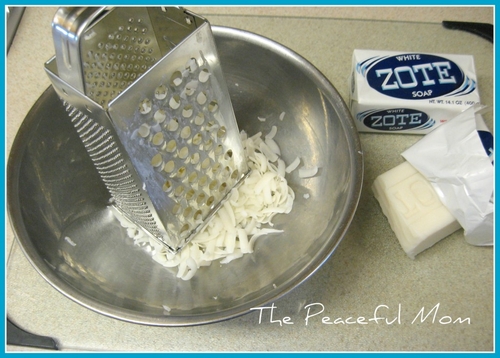 Seems simple enough–unwrap the soap and grate it using a cheese grater. I stopped half way through the first bar to take a photo and then remembered that I was supposed to be using the fine side of the grater–oops! 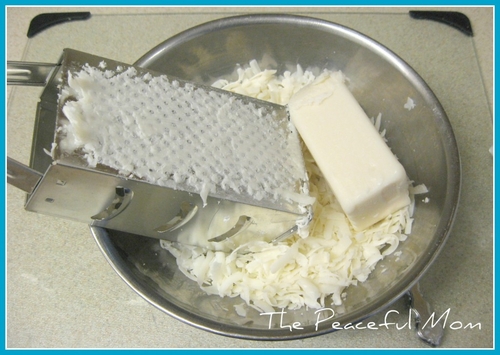 Once I finished the first bar of soap I had so much of a build-up on the grater that it was no longer grating the soap. I stopped and used a butter knife to scrape off what I could, but I had to stop every couple of minutes and scrape again. 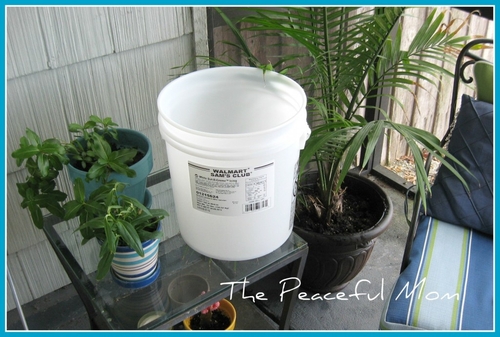 One of the reasons I have put off making the soap is that I didn’t have a large container to mix it in. Then I remembered that you can get used 5 gallon icing buckets from the bakery departments of some stores. I asked at my Walmart today and they were happy to oblige. I washed the bucket with hot water and dish soap, bleached it for good measure and dried it thoroughly.

I decided to add my “dry” ingredients first (everything but the Zote). I placed it all in the bucket, put the lid on tightly and then shook it vigorously several times. 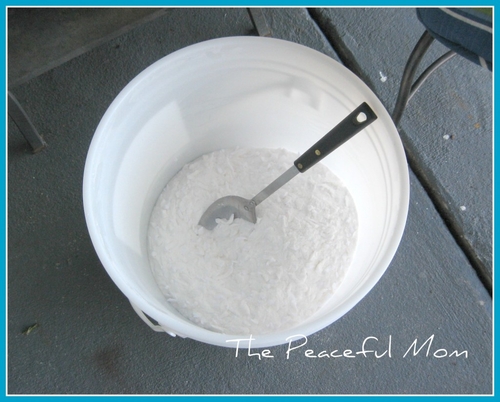 I then added the grated Zote and stirred it with a large spoon. I definitely advise mixing this outdoors or in a very well ventilated area. The powdered ingredients tended to “smoke” when stirred which caused me to have a slight breathing problem. 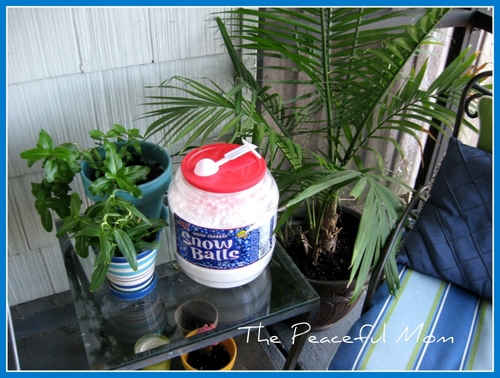 Another reason I had hesitated to make the detergent was that I didn’t have a good container to store it in. When I cleaned my hall closet this week, I found this cheese ball container that works perfectly. All of the detergent I made fit into the container and it has an easy to use snap-on lid. I grabbed an extra measuring spoon from the kitchen and I’m ready to go!

The price is fairly good. Using 2 tablespoons per load for 7 loads per week should mean that this detergent will last at least a couple of months. I don’t buy expensive detergent anyway, so I spend about $3.00 per month right now. If this detergent lasts 3 months I will break even. If that’s the case, I won’t bother making it again.

Other than the few frustrating minutes of grating the Zote soap, the detergent was very easy to make. I washed my first load this afternoon using 2 tablespoons of the detergent in a large load. The clothes that I washed came out smelling clean with a slight scent of soap. If you want more of a fragrance you can try this recipe which adds Purex fabric softener beads.

I will definitely use the rest of this detergent and I may make it again once I forget how much trouble it was to grate the soap. 🙂 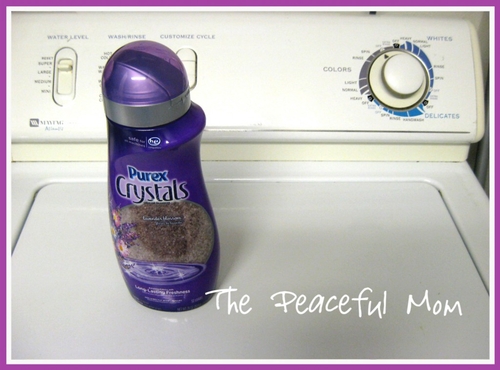 UPDATE:  After using the detergent for a couple of weeks I decided to add the Purex Fabric Softener Beads for a little bit more fragrance. The cost of the beads was $4.76 so my total cost for the detergent is now $14.36. It looks like it will last us at least 3 months because it has been almost a month and we have hardly made a dent in it. I’ll keep you updated when we finally finish it.

UPDATE #2:  I am going back to store bought detergent for now and will possibly try a different recipe later. I think the Zote soap is the problem. Read more here.

Have you made any DIY laundry detergent? What was your experience? Share any tips or recipes in the comments.