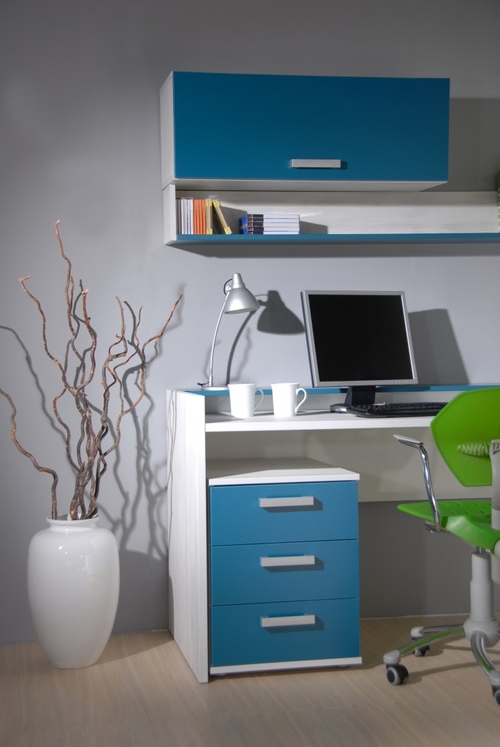 We have 50 days until our big move and as we get closer I am feeling more and more peace as we are decluttering to rid ourselves of stuff.  The only problem is:  There’s still more!

We were able to sell many things at our yard sales during the month of October, but there was still much left to deal with.  In order to combat the pile I had to come up with a plan.


We have divided our things into those that will go in storage and those that we need to get rid of.  We then moved all of the items to be disposed of into our dining room, so that we can easily sort through them.  As we go through the other rooms in the house, we know where to take items we don’t want to put into storage.


The next step was to sort these items into categories:  Sell, Give Away and Throw Away.  We first determined if we could sell any of the left over items on CraigsList.  Those items were photographed and listed for sale on the CraigsList website.

Sorting through stuff is great, but it can’t sit in my dining room forever.  We immediately moved the “Sell” items into another room to await pick up by our buyers.  The “Throw Away” items went out to the garbage can and the Give Away items were moved to one side of the dining room to await delivery to the donation center.  We will take those during the week when we are running other errands.

Organizing the many items into large groups in this way made my job easier and kept me from getting brain fog in the middle of the process.  Now to clean out my office!